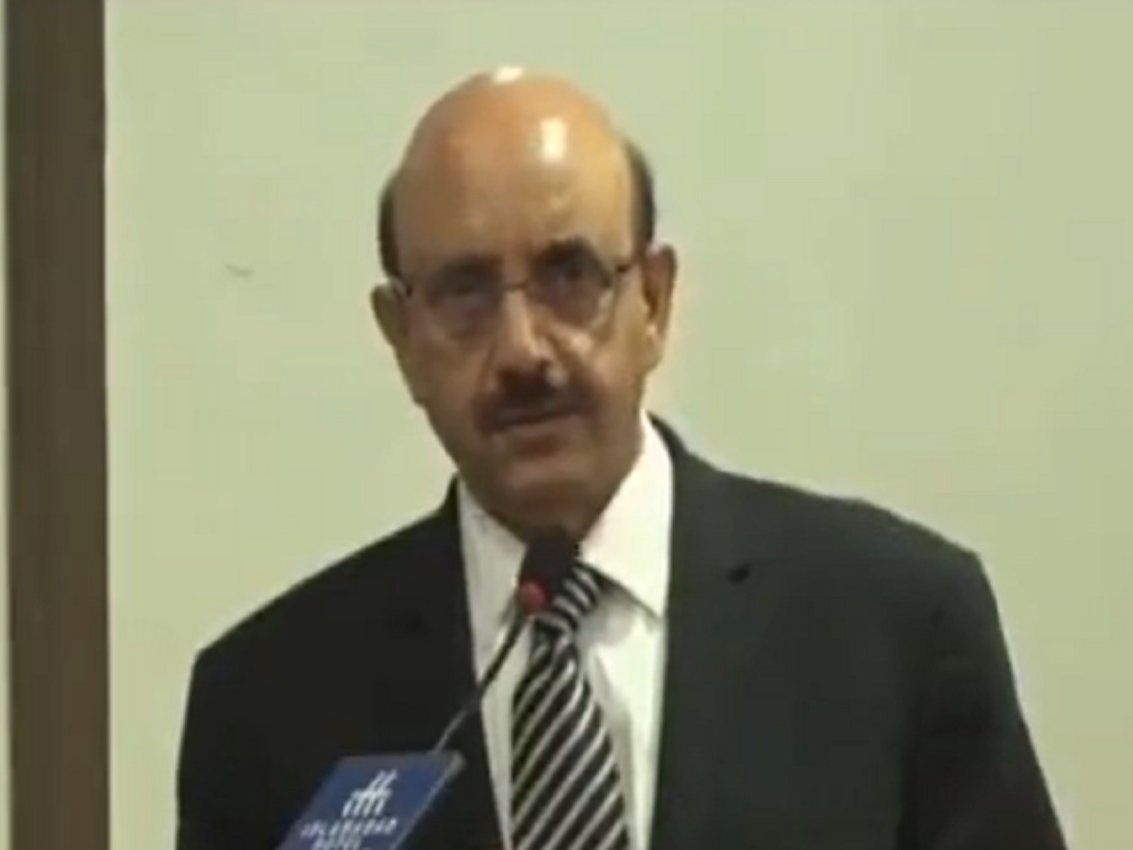 New Delhi: US Congressman Scott Perry has written to President Joe Biden urging him to reject the appointment of Masood Khan as the next Pakistan ambassador to the US, calling him a “terror sympathiser”.

Last year in November, Khan, a former president of Pakistan occupied Kashmir (PoK), was appointed as Pakistan’s envoy to the US. However, the US State Department has reportedly placed a pause on approving his as the new ambassador from Pakistan,

In his letter, Perry said that the Imran Khan government’s “nomination of a bona fide terrorist sympathizer working to undermine our interests in the region — as well as the security of our Indian allies — can only be described as a breathtaking lack of judgment at best, and a demonstration of Islamabad’s unmitigated contempt for the United States at worst.”

“While I am encouraged that the State Department has reportedly placed a pause on approving Masood Khan as the new Ambassador from Pakistan, a pause is not enough. I urge you to reject any diplomatic credentials presented to you by Masood Khan and reject any effort by the Government of Pakistan to install this jihadist as Pakistan’s Ambassador to the United States,” the letter added.

He also said Khan praised both terrorists and foreign terrorist organisations — including Hizbul Mujahideen — “in stark and unsettling terms”.

“He has encouraged young men to emulate jihadists like Burhan Ward, a former commander of Hizbul Mujahideen who dedicated his life to a holy war against India.’

Perry also said that Khan lashed out at the United States in 2017 for designating the leader of Hizbul Mujahideen for sanctions, calling those sanctions ‘unjustifiable’. He also said that the ambassador-designate is a supporter of the “terrorist group” Jamaat-e-Islami.

“We know, for instance, that the Ambassador-designate is a supporter of the terrorist groups Jamaat-e-Islami, a group that assisted in committing genocide in the early 1970s, as well as Helping Hand for Relief and Development, a group that had no qualms establishing a partnership with the foreign terrorist organization responsible for the brutal murder of 166 people during the 2008 Mumbai terror attacks (Lashkar-e-Taiba),” the letter said.