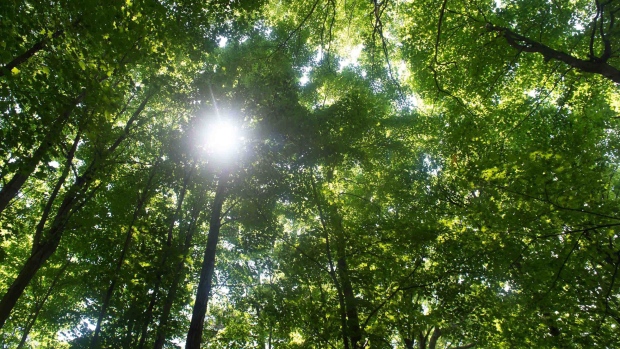 Toronto is asking residents to choose which tree should officially represent the city.

The city opened online voting today for residents to select an arboreal emblem to symbolize Toronto.

City staff, in consultation with Indigenous representatives, narrowed down the list to four tree choices: Birch, Maple, Oak and Pine.

“Toronto is home to a rich urban forest and we know it plays an important role in making our city more resilient and green. Selecting a tree as a new official emblem for our city reaffirms the important role that trees have played in our city and in our lives. I encourage everyone in Toronto to vote for the tree they feel best represents our great city,” Mayor John Tory said in a statement on Thursday.

The winning tree will become part of the city’s official symbols which currently include a flag, coat of arms and the mayor’s chain of office.

To kick off the public voting, the Toronto Sign at City Hall was lit green on Thursday.

Anyone who lives in Toronto can vote for their favourite tree on the city’s website. There are no age restrictions or limits on votes, but the city is encouraging residents to only vote once.

Voters are encouraged to share their favourite tree picks on social media using the hashtag #TorontoOfficialTree.

For residents who are stumped on their vote, they can visit the city’s website to learn more about each tree’s significance and history.

The tree with the most votes will be selected as the winner. However, the city says on its website that it’s under no obligation to select the winning tree as the official tree.

Voting is open until May 10 and results will be announced in mid-May.