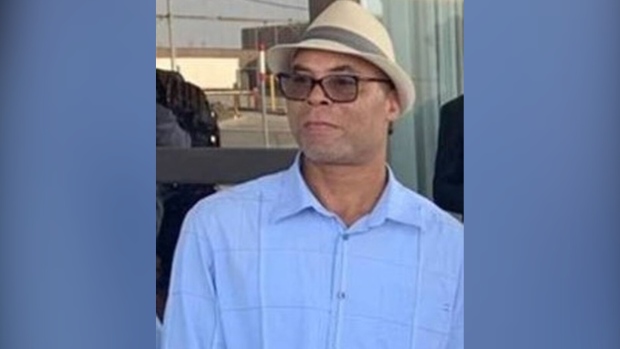 Toronto police are asking for the public’s help in finding a 51-year-old man who went missing Friday in Etobicoke’s Jamestown neighbourhood.

Police said Roberta Da Costa was last seen at 11 p.m. on Feb. 4 at his family home in the area of John Garland Boulevard, west of Kipling Avenue.

Speaking to CP24 Sunday afternoon, Insp. Don Theriault said when he left home, the family thought Da Costa was heading to his own residence.

“In the morning, the family realized that he had not returned and the family began to look for them on their own,” Theriault said.

He noted that the family found Da Costa’s vehicle on Kendleton Drive, north of John Garland Boulevard, prompting them to contact police.

“We have been looking for him since. We have checked the area and we continue our searches, but we’re now requesting the community’s assistance in finding him,” Theriault said.

Da Costa is described as five-foot-eight, weighs 190 pounds, with a full red and grey beard (which is not seen in the picture police released), red hair and freckles on his face. He was last seen wearing a dark blue jacket, blue jeans and brown shoes.

Police say they are concerned for his safety.

“For him not to return home, according to his family, is very unusual,” Theriault said.

“We are concerned for safety just because the nighttime temperatures are getting dangerously dangerously cold.”