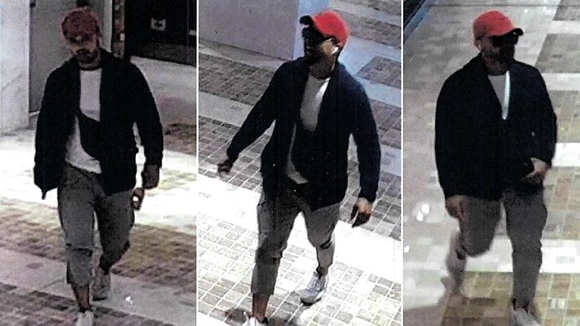 Toronto police are working to identify a man wanted in a sexual assault investigation in the downtown core.

According to police, a man approached a woman he did not know and sexually assaulted her. Investigators said the woman was able to walk away from the suspect, but he allegedly continued to follow her. The victim then reportedly confronted the man and yelled at him to leave, police said.

The suspect, who is described as in his 30s, approximately five-foot-nine with a thin build, short brown hair, a beard, and a moustache, fled on Adelaide Street.