Hundreds of people gathered in Toronto on Saturday to protest against vaccine mandates in Canada. 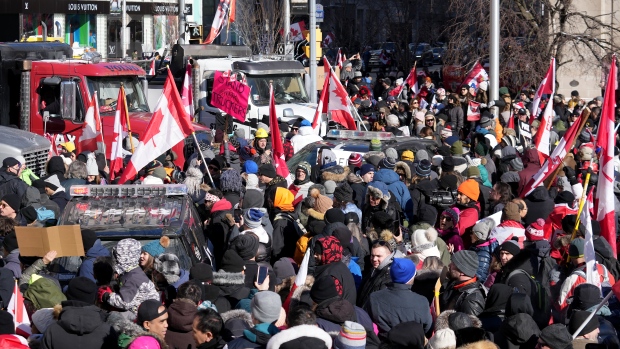 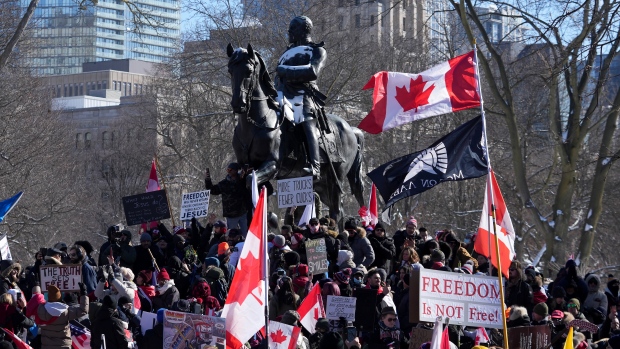 The protest, organized by the “Freedom Convoy,” started at noon at Queen’s Park, with protesters carrying signs and chanting against COVID-19 mandates. 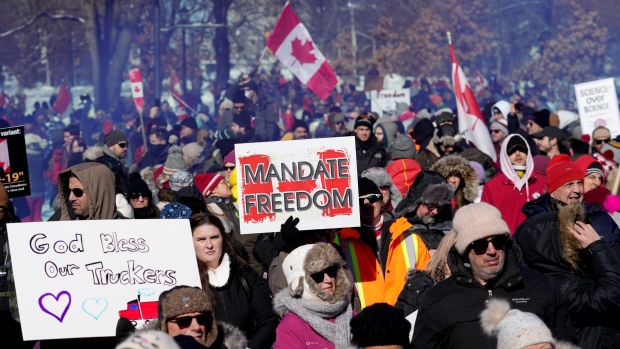 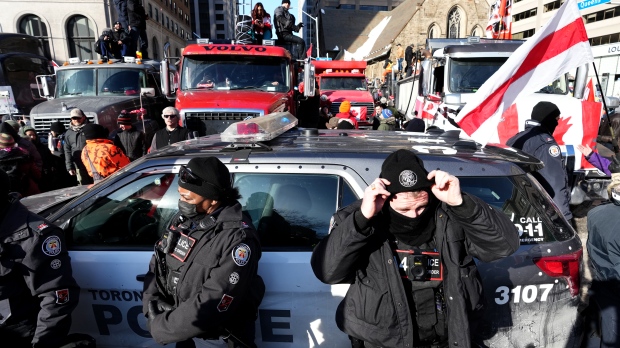 As of Saturday afternoon, one arrest was reported after a man allegedly brought a smoke bomb to the protest.

At one point, Toronto police said some ambulances were being delayed because of congestion in the area. 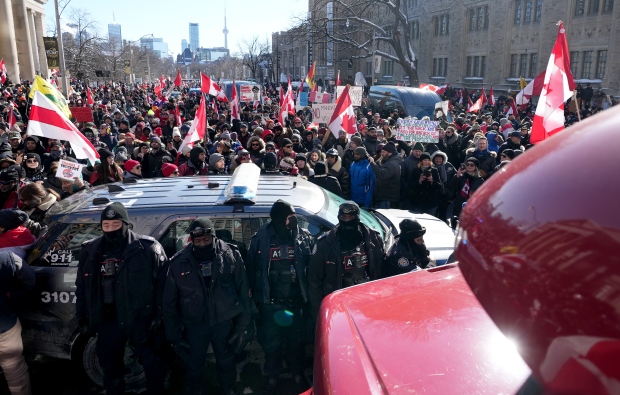 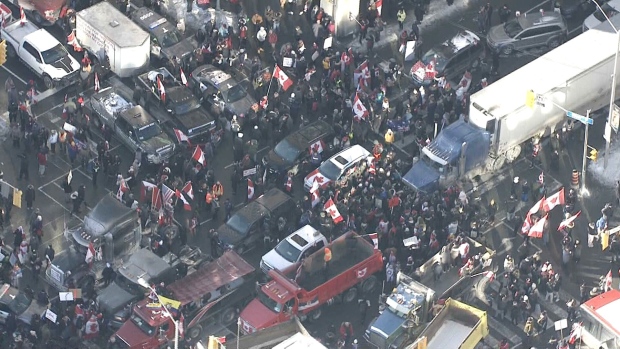 Ahead of the protest, the Ontario Trucking Association (OTA) released a statement saying they do not support and disapprove protests on public roadways, highways and bridges.