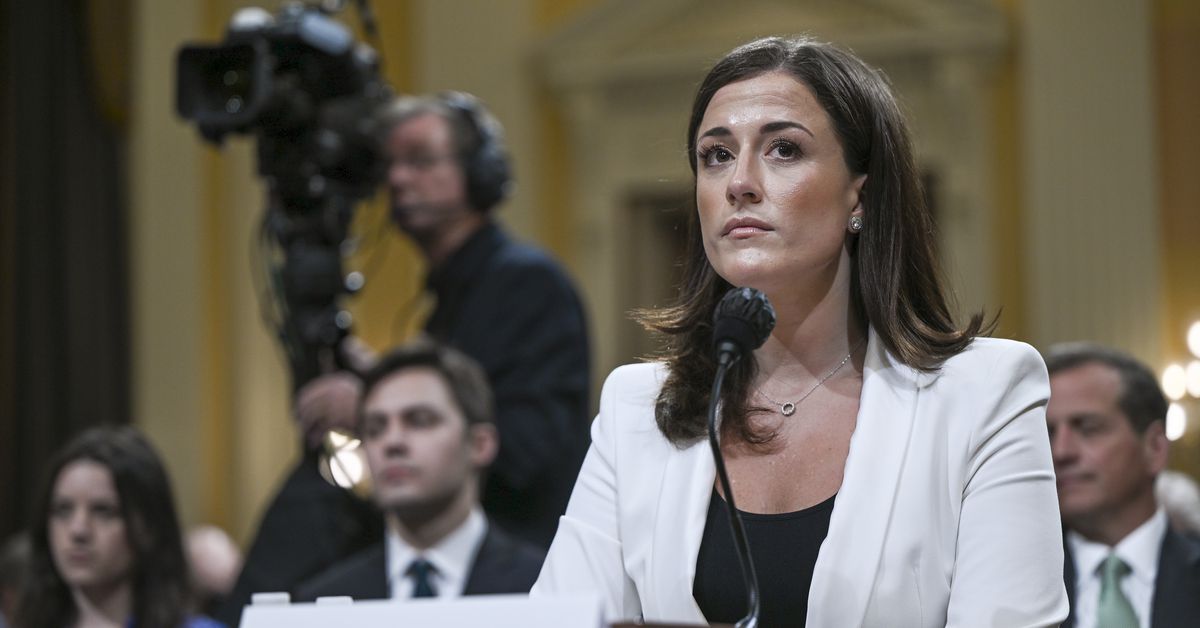 Hutchison was told that things on January 6 might get “real bad.” pic.twitter.com/401ThSJNWv

White House chief of staff Mark Meadows warned one of his top aides on January 2, 2020, that “things might get real, real bad” on January 6, that aide said in bombshell testimony before the House January 6 committee on Tuesday.

The committee held a hearing, scheduled just a day before, featuring former Meadows aide Cassidy Hutchinson. Although clips of the nearly 20 hours of depositions that she gave the committee have been played in public hearings, this represents the first time that a White House staffer has appeared in person during the hearings.

She testified that she raised concerns with Meadows only minutes after Rudy Giuliani, an attorney for former President Donald Trump, told her, “We are going to the Capitol, it’s going to be great, the president is going to be there, he’s going to look powerful.” Hutchinson also testified that the White House had intelligence reports about the potential for violence on January 6 days before.

Hutchinson was a key conduit between the White House and dozens of members of Congress, and the committee previously aired part of her deposition where she named members of Congress who had sought pardons from Trump after January 6. She also was in countless meetings with figures who played key roles in the plot to overturn the election, including Meadows, Rudy Giuliani and lawyer Sidney Powell, and has played a vital role in the committee’s effort to piece together the events leading up to January 6.

Hutchinson’s disclosure of Meadows’s understanding of the danger of the situation came just minutes into the hearing, and she went on to recount a litany of details about Meadows’s, Trump’s, and other White House officials’ knowledge of the danger the January 6 rally participants posed.

This is a developing story that will continue to be updated with further details.