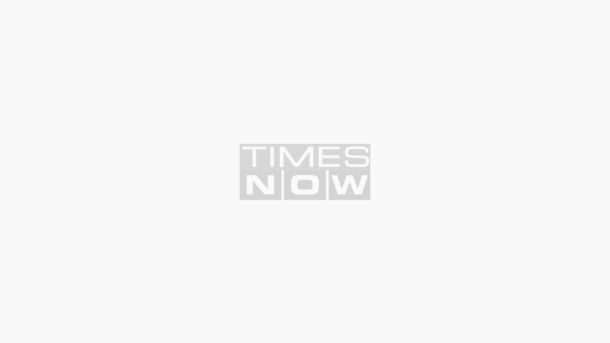 New Delhi: Russia and Ukraine are close to a deal to end the ongoing military conflict, said the authorities in Turkey, where the representatives of the two countries have been holding talks to stop the fighting.

Ukrainian President Volodymyr Zelenskyy, however, said that direct talks with his Russian counterpart Vladimir Putin was an ultimate solution to end the deadly war.

“Dialogue is the only way out. I think it’s just the two of us, me and Putin, who can make an agreement on this,” Zelenskyy said on CNN on Sunday.

On February 24, Putin had launched what he called a special military operation against Ukraine, leading to a refugee crisis. The military offensive hit the global economy besides inviting fierce condemnations from much of the world.