A Markham man is facing a number of charges after approximately $400,000 worth of cocaine and a loaded handgun were allegedly found in his residence.

In a news release issued Monday, Durham Regional Police say that on March 20, members of the service’s drug enforcement unit arrested the 36-year-old suspect in Toronto. The circumstances leading up to his arrest were not disclosed by police.

A search warrant was executed at his Markham residence, located in the area of 16th Avenue and Kennedy Road, on the same day.

Police allegedly seized four kilograms of cocaine during the search, which investigators say is worth an estimated $400,000 on the street, and over $29,000 in Canadian cash.

A loaded Glock handgun and an undisclosed amount of ammunition were also seized, police said. 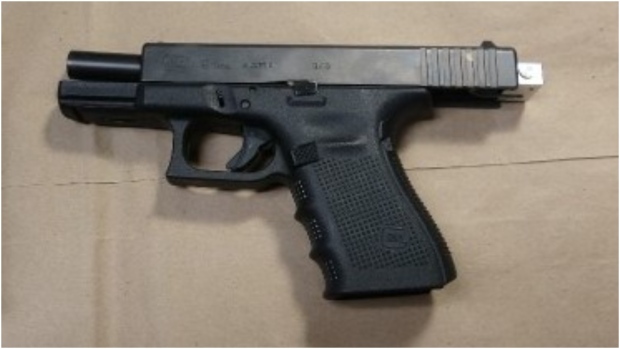 Daniel Frier is charged with possession for the purpose of trafficking and seven firearms-related charges as a result of the investigation.

Anyone with information related to the investigation is asked to contact police at1-888-579-1520 ext. 5800 or Crime Stoppers.