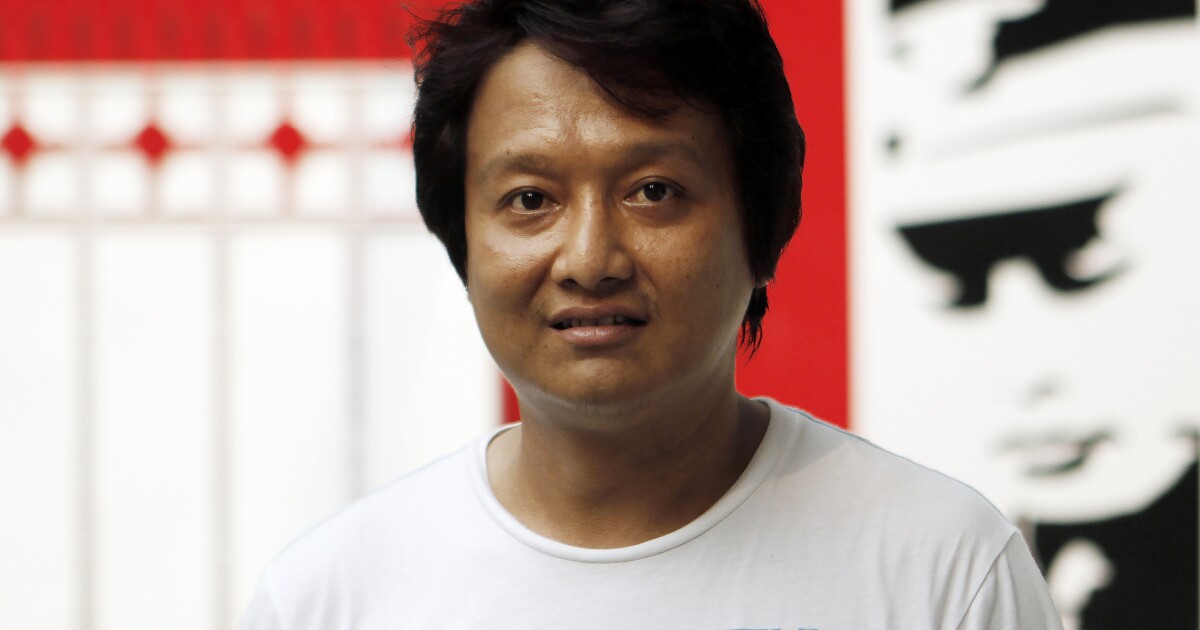 An award-winning film director in Myanmar has been arrested almost a year after he was put on a wanted list for encouraging government employees to join in protests against military rule, a colleague and local media reported Thursday.

Htun Zaw Win, whose professional name is Wyne, was arrested Wednesday at his apartment in Yangon, Myanmar’s biggest city, after spending most of the past year on the run, said the colleague, who is also a prominent figure in the entertainment industry. He spoke on condition of anonymity because of fear of arrest.

Wyne has won multiple awards for best director and best screenplay from the Myanmar Motion Picture Organization. In addition to his popular feature films, he has also worked on movies and shorts dealing with political themes, including land-grabbing and censorship.

The colleague said the 48-year-old Wyne is believed to have gone home to receive medical treatment. He has not fully recovered from a stroke in 2019.

According to the independent Assistance Assn. for Political Prisoners, 12,059 people have been arrested since Myanmar’s military ousted the elected government of Aung San Suu Kyi on Feb. 1, 2021. Of those, 9,056 remain detained.

The army takeover triggered widespread protests and the formation of a civil disobedience movement. Celebrities including film directors, actors, singers, artists, and models attended rallies against the military and used social media to express their support of the nationwide movement against army rule.

By the end of February, the military government began issuing arrest warrants for celebrities, charging them with incitement for “spreading news to affect state stability,” an offense punishable by up to three years in prison.

More than 100 celebrities who took part in the protests were sought and listed with their photos on state-run media.

At least 15 were arrested last year, about half of whom were convicted by special courts inside the country’s notorious Insein Prison in Yangon.

However, the military government continues to issue new arrest warrants. According to the state-run Myanma Alinn Daily newspaper, at least 187 people have been arrested by security forces since Jan. 27.

The military suppression of peaceful protests gave rise to armed resistance, and a low-level insurgency is active in many parts of the country.