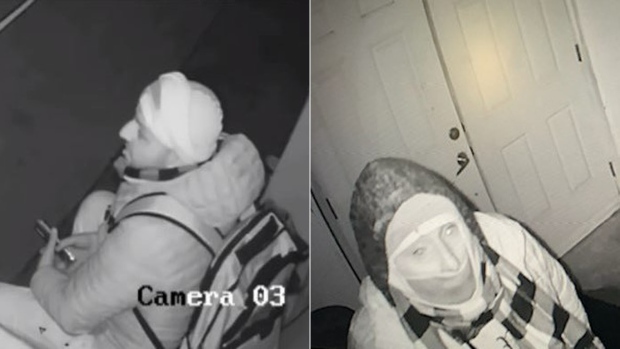 Peel police are investigating after several places of worship were broken into in the region.

On Friday, police released security camera images of the suspects wanted in the incidents in an effort to identify them.

Police said the suspects broke into the buildings and stole money from donation boxes.

No injuries were reported in any of the incidents, police said.