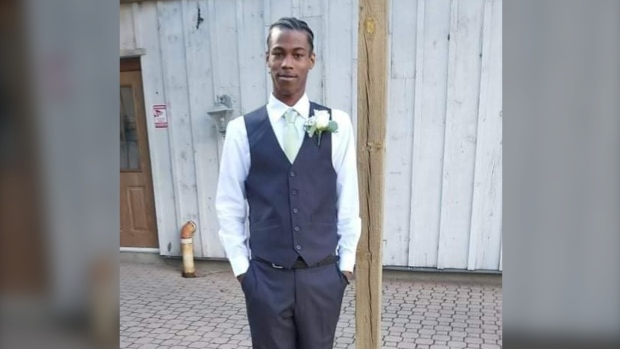 Peel police have identified a 19-year-old man who was killed in a daytime shooting in Brampton, Ont. Tuesday afternoon

Police were initially dispatched to the Cresthave Road and Torada Court area at around 2:40 p.m. after receiving reports of a shooting.

According to police, officers arrived on scene and found the victim, identified Thursday as 19-year-old Brampton resident Jahleel Mckoy, suffering from obvious signs of trauma outside a home.

Lifesaving efforts were initiated but Mckoy was ultimately pronounced dead on scene.

Police say they believe the shooting was a targeted and isolated incident. No suspect information has been released.

Police also said there was a vehicle seen leaving the area at the time of the shooting, although they have not released any further details about the car or the direction it fled.

Anyone with information on this incident, surveillance or dashcam footage, that may have captured the moments leading up to, during, or after the incident is asked to contact investigators at 905-453-2121 extension 3205.