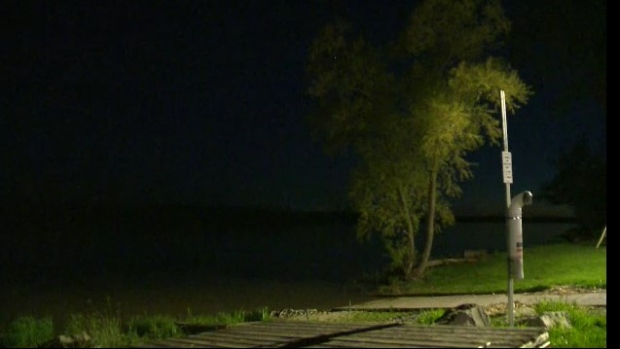 Investigators continue to appeal for information in connection with the death of a young girl whose body was pulled from a river in Dunnville, Ont. earlier this week.

Ontario Provincial Police provided an update on the case Friday, asking anyone “who may know of a family with a little girl, between the approximate ages of 10 ½ months and two ½ years old, who may have left town suddenly or moved away under circumstances that could now be considered suspicious.”

The new request comes following an autopsy on the body conducted Thursday. Police added that “additional testing” is scheduled.

The girl’s remains were found in the Grand River on Tuesday. Police said the child, who they initially said was between the ages of one and four, had been in the water “for a period of time.”

She has not been identified.

Police said they are following up on tips they have received through a designated tip line from across the country and the United States.