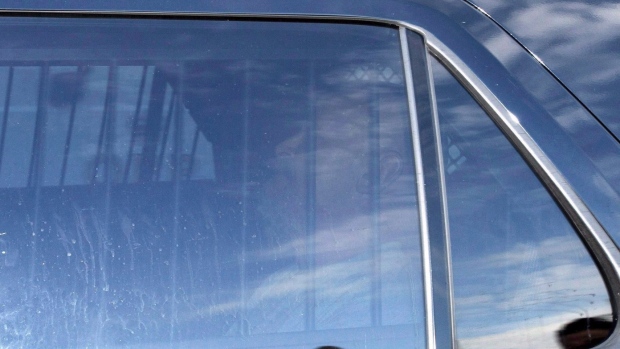 A jury at a coroner’s inquest into the deaths of three women murdered by their former partner is recommending that Ontario formally declare intimate partner violence an epidemic and establish an independent commission dedicated to eradicating it.

The inquest, which began June 6, examined the circumstances surrounding the deaths of Carol Culleton, Nathalie Warmerdam and Anastasia Kuzyk, with a focus on the dynamics of gender-based violence, intimate partner violence and femicide in rural communities.

Culleton, Warmerdam and Kuzyk were killed on their properties in the Renfrew County area on the same day in 2015 by Basil Borutski, a man who had a known history of violence against women.

The five-member jury was tasked with presenting a set of recommendations aimed at preventing similar tragedies and protecting victims of intimate partner violence, particularly in rural communities.

In total, the jury has laid out 86 recommendations, largely directed at the provincial government, including establishing a 24/7 hotline for men to prevent them from engaging in intimate partner violence, and creating an emergency fund to help women seek safety.

The jury also recommends the federal government explore adding the term femicide and its definition to the Criminal Code, and implement the National Action Plan to End Gender-Based Violence in a “timely manner.”

This report by The Canadian Press was first published June 28, 2022.

This story was produced with the financial assistance of the Meta and Canadian Press News Fellowship.