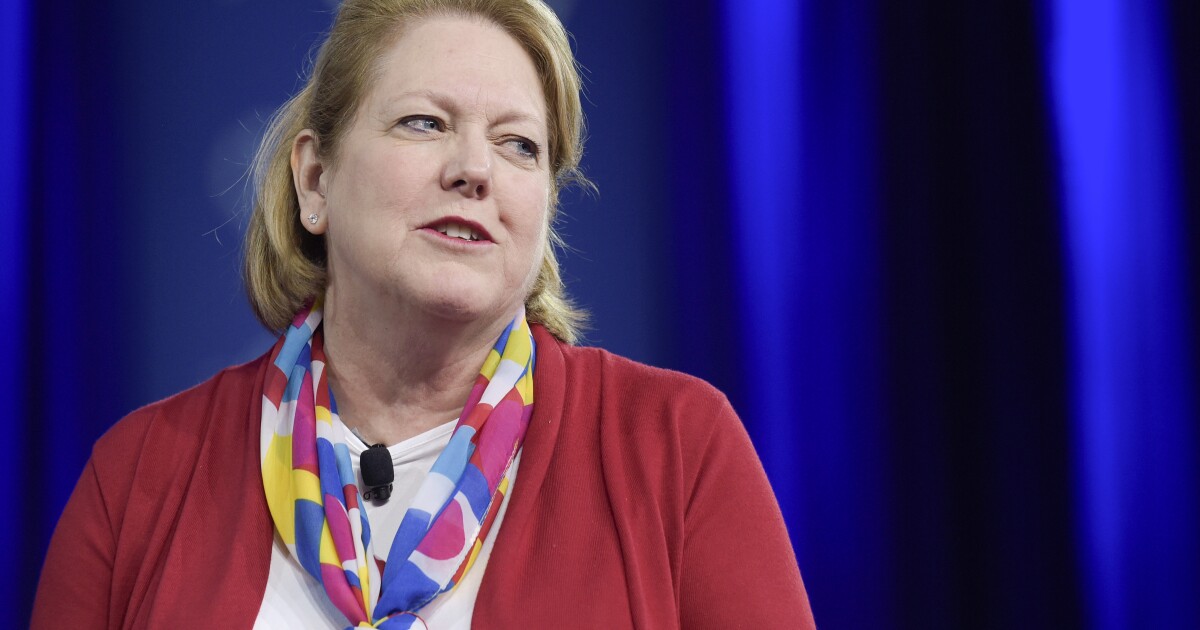 Virginia “Ginni” Thomas, wife of Supreme Court Justice Clarence Thomas and a conservative political activist, urged Republican lawmakers in Arizona after the 2020 presidential election to choose their own slate of electors, arguing that results giving Joe Biden a victory in the state were marred by fraud.

The revelations first published by the Washington Post on Friday show that Thomas was more involved than previously known in efforts, based on unsubstantiated claims of fraud, to overturn Biden’s victory and keep then-President Trump in office.

In the days after the Associated Press and other news organizations called the presidential election for Biden, Thomas emailed two lawmakers in Arizona to urge them to choose “a clean slate of Electors” and “stand strong in the face of political and media pressure.” The AP obtained the emails under the state’s open records law.

Thomas also wrote to then-White House Chief of Staff Mark Meadows in the weeks following the election encouraging him to work to overturn Biden’s victory and keep Trump in office, according to text messages first reported by the Post and CBS News.

Thomas was a staunch Trump supporter who acknowledged she attended the Jan. 6 “Stop the Steal” rally on the Washington Ellipse but left before Trump spoke and his supporters later stormed the Capitol.

She has been critical of the ongoing congressional investigation into the Jan. 6 violence, including signing on to a letter to House Republicans calling for the expulsion of Reps. Liz Cheney of Wyoming and Adam Kinzinger of Illinois from the GOP conference for joining the Jan. 6 congressional committee.

Justice Thomas, meanwhile, has taken part in the court’s consideration of lawsuits challenging the election results. The court turned away every challenge without a hearing, though Thomas was among three conservative justices who said cases from Pennsylvania should be heard. In February 2021, Thomas called the cases an “ideal opportunity” to address an important question of whether state lawmakers or state courts get the last word about the manner in which federal elections are carried out.

In January, Thomas was the lone member of the court who supported a bid by Trump to withhold documents from the Jan 6. committee. The documents were held by the National Archives and included presidential diaries, visitor logs, speech drafts and handwritten notes dealing with Jan. 6 from Meadows’ files.

Thomas did not immediately respond to a request for comment made to the court Friday.

Democratic lawmakers have called on Thomas to step aside from election-related cases, but he has given no indication he intends to do so.

Ginni Thomas has said she and her husband keep their work separate. “Like so many married couples, we share many of the same ideals, principles, and aspirations for America. But we have our own separate careers, and our own ideas and opinions too. Clarence doesn’t discuss his work with me, and I don’t involve him in my work,” Thomas told the Washington Free Beacon in an interview published in March.

Thomas sent emails to Arizona House Speaker Rusty Bowers and Rep. Shawnna Bolick, who this year is running for Arizona secretary of state. That would make her the top elections administrator in Arizona.

She wrote them again on Dec. 13, the day before electors met in state capitols around the country to formally cast their votes for president.

“As state lawmakers, you have the Constitutional power and authority to protect the integrity of our elections — and we need you to exercise that power now!” the email said. “Never before in our nation’s history have our elections been so threatened by fraud and unconstitutional procedures.”