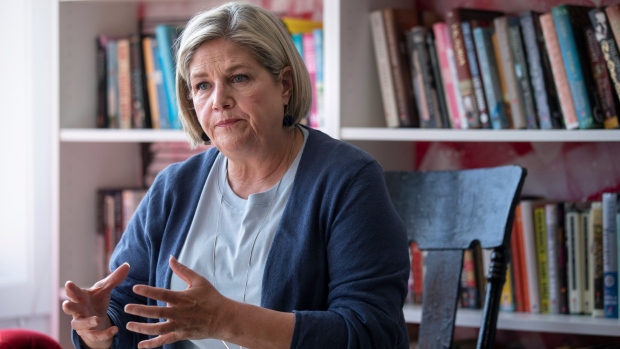 The change follows criticism that the initial 20 per cent increase the party promised to implement immediately would keep those who rely on ODSP for their income below the poverty line.

Now, NDP Leader Andrea Horwath says the party would increase ODSP by 20 per cent immediately and raise it to double the current rate in the party’s second year in power, if elected.

Horwath said ODSP payments would be indexed so “no Ontarian will ever live in legislated poverty again.”

The Liberals have said they would increase ODSP by 20 per cent over two years, while the Progressive Conservatives added a five per cent increase to their platform last week.

This report by The Canadian Press was first published May 14, 2022.