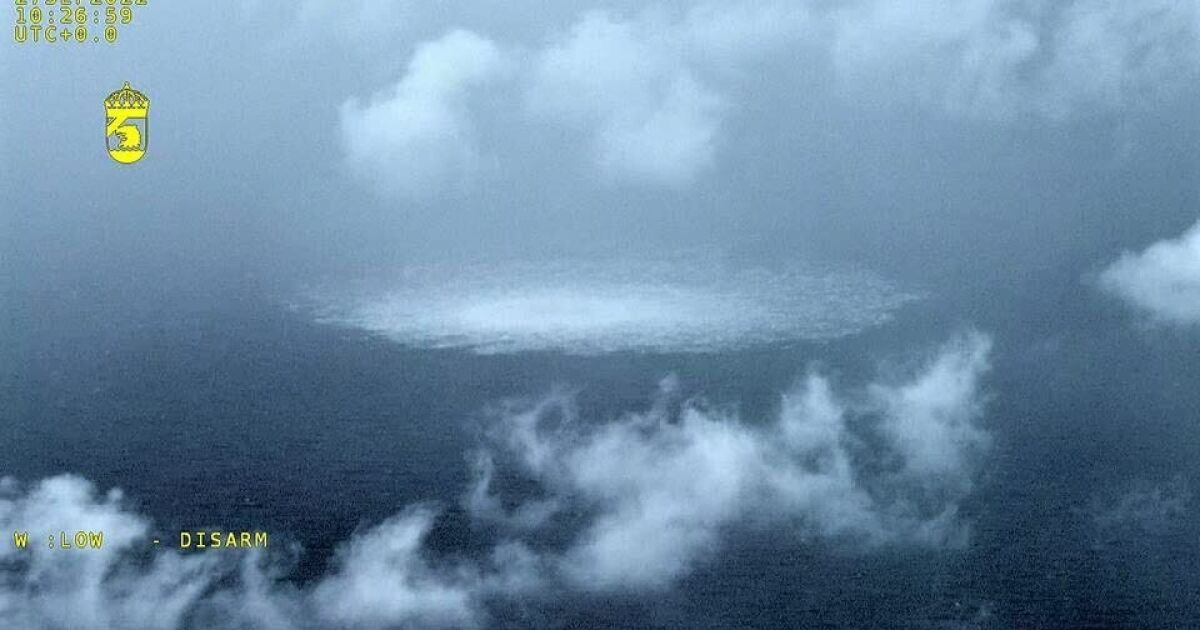 NATO warned Thursday that it would retaliate against attacks on the critical infrastructure of any of its 30 member countries as it suggested that damage to two gas pipelines in international waters in the Baltic Sea was the result of sabotage.

“Any deliberate attack against Allies’ critical infrastructure would be met with a united and determined response,” NATO ambassadors said in a statement. They said that the damage to the pipelines, off the coast of Denmark and NATO membership-applicant Sweden, “is of deep concern.”

The alliance also said that “all currently available information indicates that this is the result of deliberate, reckless, and irresponsible acts of sabotage. These leaks are causing risks to shipping and substantial environmental damage.”

The Swedish Coast Guard on Thursday confirmed a fourth leak off southern Sweden from the Nord Stream pipelines, which carry gas from Russia to Germany.

“We have leakage at two positions” off Sweden, said coast guard spokesperson Mattias Lindholm. There are two more off Denmark, he said.

Two of the leaks are on the Nord Stream 1 pipeline, which recently stopped supplying gas, while the other two are on Nord Stream 2, which never started operating. Although they weren’t running, both pipelines were filled with gas, which has escaped and bubbled to the surface.

The Danish and Swedish governments believe that the leaks off their countries were “deliberate actions.”

Before the leaks were reported, explosions were recorded. A first explosion was recorded by seismologists early Monday southeast of the Danish island of Bornholm. A second, stronger blast northeast of the island that night was equivalent to a magnitude 2.3 earthquake. Seismic stations in Denmark, Norway and Finland also registered the explosions.

Some European officials and energy experts have said Russia is likely to blame for any sabotage — it directly benefits from higher energy prices and economic anxiety across Europe — although others cautioned against pointing fingers until investigators are able to determine what happened.

Speaking Wednesday before the fourth leak was reported, Swedish Prime Minister Magdalena Andersson said it would have taken a large explosive device to cause the damage.

In Moscow, Kremlin spokesman Dmitry Peskov said Thursday that the Nord Stream pipeline incident would have been impossible without a state actor’s involvement.

“It looks like a terror attack, probably conducted on a state level,” Peskov said in a conference call with reporters.

“Judging by the amount of destruction of the Nord Stream, it’s hard to imagine that such action could have been taken without a state involvement,” Peskov said. “It’s a very dangerous situation that requires a quick investigation.”

Torben Orting Jorgensen, a former admiral with the Danish navy, told the Associated Press that it was “not so demanding” to carry out an operation either by using a remotely operated underwater vehicle or sending divers from a submarine or a surface vessel.

“Those who carried out the operation knew they wouldn’t get caught,” he said. “Who would have thought of an operation against pipelines in the Baltic Sea?”