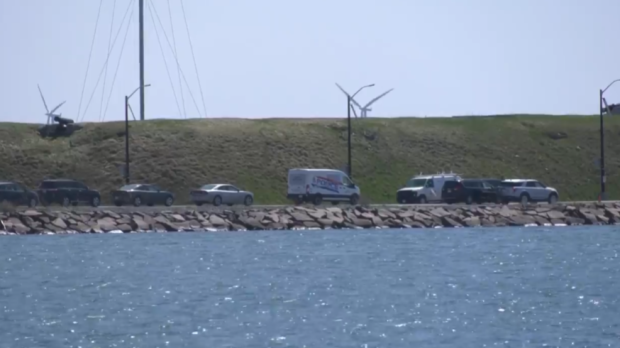 The Department of National Defence is investigating after a fatal vehicle incident occurred near the Royal Military College in Kingston early Friday morning.

Emergency crews responded to the incident on the Royal Military College Campus at around 2 a.m.

Officials did not confirm how many fatalities there were but suggested that multiple next of kin notifications are “ongoing.”

“This loss is felt across the RMC community and we extend our deepest condolences to all our members, their families, and their friends during this difficult time,” a spokesperson for the DND said in a statement.

The DND says no further details about the incident will be released at this time.

This is a developing news story.