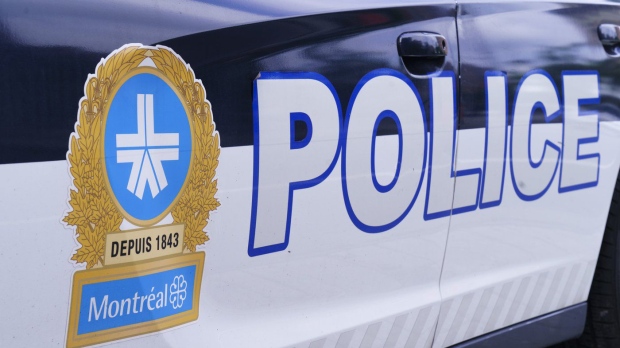 MONTREAL – A Montreal man is facing several charges after a 10-year old girl was beaten and dragged while walking home from school with a friend on Monday.

Sgt. Raphael Bergeron, a Montreal police spokesman, said the girl was on the sidewalk in the east-end neighbourhood of Pointe-aux-Trembles before noon when a man grabbed and punched her multiple times.

Audrey Roy-Cloutier, spokeswoman for the provincial prosecutions office, confirmed Tanvir Singh appeared in court Tuesday and was charged with aggravated assault, assault with a weapon, assault causing bodily harm and possession of a weapon.

Roy-Cloutier said Singh will return to court on Wednesday for a bail hearing.

“He was referred to the psychosocial emergency service so that an assessment of his situation can be made,” Roy-Cloutier said. That assessment will determine whether a psychological evaluation is needed.

Police said the girl was taken to hospital with serious but non-life-threatening injuries to her upper body. A photo of her in hospital, with cuts across her face and her neck braced, was shared online by a family member to show the extent of the attack.

“She is suffering from a violent nervous shock as well,” Bergeron said.

Montreal Mayor Valerie Plante called the assault “very disturbing” during a news conference Tuesday. “There’s no room for violence in Montreal,” she added on social media, “and a child should never be subjected to it.”

Quebec Liberal Leader Dominique Anglade tweeted Tuesday that she was heartbroken by the news and demanded justice for the girl.

“I would have never believed that someone could assault a young girl on her way back from school,” Anglade said. “It’s an indescribable horror.”

This report by The Canadian Press was first published on March 15, 2022.