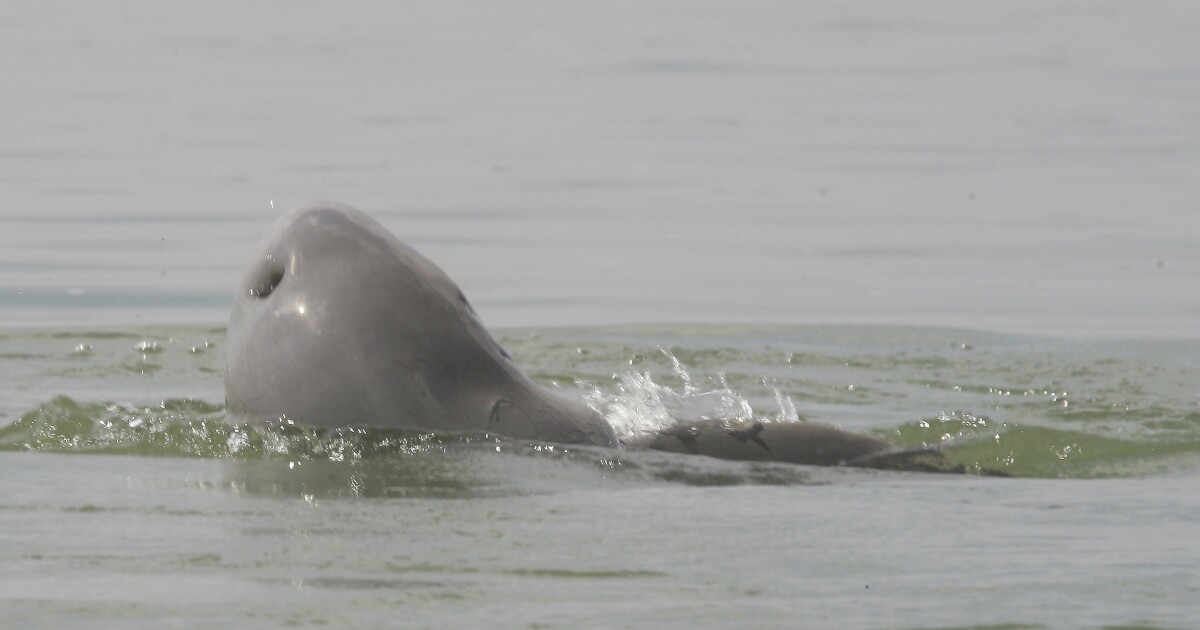 The last surviving freshwater Irrawaddy dolphin on a stretch of the Mekong River in northeastern Cambodia has died, apparently after getting tangled in a fishing net, wildlife officials said Wednesday.

The aquatic mammal was found dead Tuesday on a riverbank in Stung Treng province, near the border with Laos, Cambodia’s Fisheries Conservation Department announced on its Facebook page.

The Irrawaddy dolphin, also known as the Mekong River dolphin, is classified as an endangered species by the International Union for Conservation of Nature.

Other groups of the creatures are found farther downstream in Cambodia and in two other freshwater rivers: Myanmar’s Irrawaddy and Indonesia’s Mahakam, on the island of Borneo.

The first census of Irrawaddy dolphins in Cambodia, in 1997, estimated their number to be about 200. In 2020, the population was estimated to be 89, but there was optimism at that time that the number had stabilized.

The tail of the dolphin that died Tuesday was seen tangled in a fishing net about a week earlier, the Cambodian state news agency AKP reported. It said the dolphin was unable to swim properly after that and died from its injury and inability to catch its usual prey for nourishment.

In addition to being entangled in fishing nets, the species is also threatened by pollution, according to Cambodia’s Fisheries Administration and other conservationists. In recent years, risks have also increased from climate change and waters made shallow by the construction of upstream dams, both of which decrease the number of aquatic species that the dolphins eat.