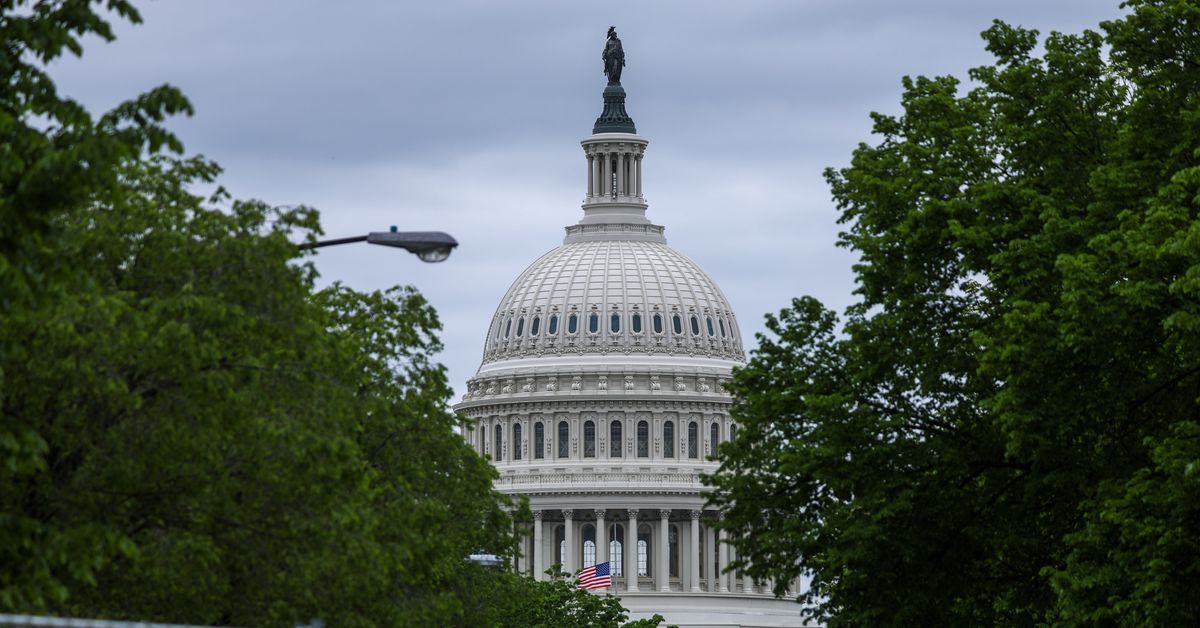 In a huge win for congressional organizers, the House of Representatives passed a resolution on Tuesday that guarantees its staffers protection from retaliation if they unionize.

This vote marks a significant shift on the Hill, where staffers haven’t had much recourse to push back on poor working conditions, low pay, and long hours. It’s also a major victory for the Congressional Workers Union (CWU), a group of staffers that officially launched a unionizing drive after Speaker Nancy Pelosi expressed her support for organizing in February.

Ahead of Tuesday’s vote, staffers had the right to unionize under the Congressional Accountability Act, but they’ve long faced the possibility of getting fired and blacklisted if they attempted to exercise that right. The new House resolution ensures that they have a legal shield from this type of blowback.

Now that they have these protections, House staffers can start the unionizing process, even though the Senate has yet to pass a resolution of its own. Because of how the Congressional Accountability Act is written, each chamber is able to act independently on the issue, with unionizing taking place at the office level.

In the weeks to come, the CWU plans to take an advisory role, focusing on providing resources to staff interested in unionizing, while allowing individual offices to drive the conversation about what they’d like to prioritize, organizers told Vox. Currently, both CWU and the Office of Congressional Workplace Rights (OCWR) — a group that will be heavily involved in this process — have fact sheets on their websites that address frequently asked questions.

“We’re really eager to hit the ground running and help workers sit at the bargaining table,” a CWU organizer said.

How unionizing would work in practice

Passing the resolution was a major step in the House, but it’s just the beginning. Notably, things may not change for many offices that opt out of organizing: While CWU has gotten interest from Republican staffers, for example, its work has predominantly been driven by Democratic ones.

Those interested in unionizing, however, will be able to take action soon. Following the vote, it’ll take roughly 60 days for the regulations to take effect.

After that time has elapsed, staffers can begin filing unionizing petitions to OCWR if 30 percent of the people within a bargaining unit — typically a member’s office — support one. They’ll also have to decide who belongs in a bargaining unit: Anyone considered management — like a chief of staff — usually can’t participate, says Kevin Mulshine, a former senior counsel at Congress’s Office of Compliance.

Senate staffers and staffers who work in both chambers, meanwhile, won’t be able to organize until the upper chamber also passes a resolution. Sen. Sherrod Brown (D-OH) is expected to introduce a resolution in the Senate later this year, though it’s seen as more of a longshot given Democrats’ narrow majority and Republicans’ opposition to unionization.

After bargaining units file petitions, OCWR will then oversee a formal vote within each of them. If a majority of people vote in favor, OCWR can officially recognize the union and they can begin negotiations with management over a contract.

That contract could address a range of issues including pay floors for an office, requirements for sick leave, and a more formalized overtime policy. Additionally, it could include anti-discrimination clauses that apply to how workers are treated.

If any disputes come up, OCWR would be in charge of settling them. Some have wondered, for example, whether staffers can bargain on wages, which Mulshine says is well within their rights.

Unionizing could transform work culture on the Hill

A union would allow staffers to have a much larger voice on working conditions and shift how much power they have in their offices, which have traditionally been heavily oriented around a member’s needs.

There is also hope that unionization could help keep people on the Hill, which currently has a high turnover rate, regularly losing talent to better-paying jobs in the private sector.

A 2020 report from New America found that 65 percent of staffers weren’t interested in staying on the Hill for more than five years, and that many who planned to leave were eyeing higher-paying lobbying gigs after their departure.

“You need strong, capable congressional staff who are experts in their fields, who can build out their knowledge. What you don’t want is people who are looking to leave after 18 months and go work somewhere else,” says Daniel Schuman, the policy director of advocacy group Demand Progress.

Similarly, better working conditions could encourage more people to consider working on the Hill in the first place. Because of how low the pay is, many staffers are only able to take these jobs if they have familial support or a second job. Organizers hope a union, and the protections it offers, would make these roles accessible to more people.

For now, it will probably be a while before offices begin ratifying contracts and tackling these provisions. Tuesday’s vote, however, was a key step forward: The resolution is pretty difficult to overturn — and it guarantees these protections even if House control changes hands.