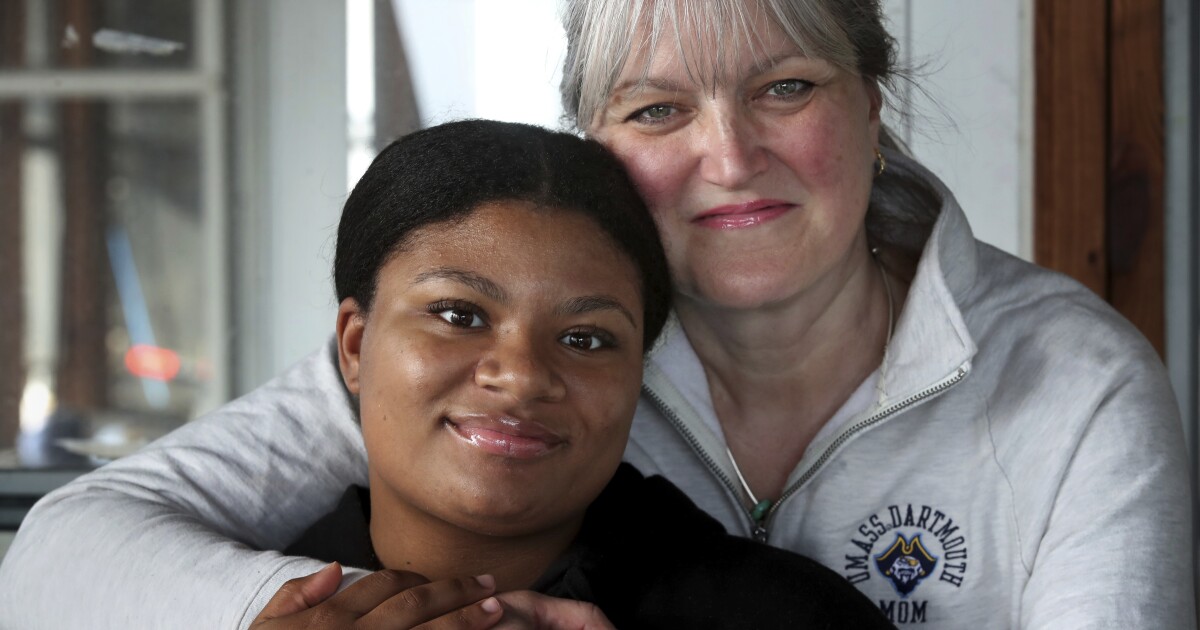 Black people who wear hairstyles like Afros, cornrows or tightly coiled twists should not face bias in society, school and the workplace, the U.S. House said Friday in voting to make it explicit that such discrimination is a violation of federal civil rights law.

“There are folks in this society who think because your hair is kinky, it is braided, it is in knots or it is not straightened blonde and light brown, that you somehow are not worthy of access,” Democratic Rep. Bonnie Watson Coleman, the lead sponsor of the bill, said during debate on the House floor. “Well, that’s discrimination.”

The House voted 235-to-189 to prohibit discrimination on the basis of hair texture and hairstyles. The bill now goes to the Senate, where its fate is uncertain. President Biden has already said he would sign the bill, known as the Crown Act, into law.

All but 14 Republicans voted against the measure, calling it unnecessary and a distraction. They said protections against hair discrimination already exist in several federal laws.

“This is what the Democrats are focused on,” said Ohio Republican Rep. Jim Jordan. “Fourteen months of chaos and we’re doing a bill on hair.”

But House Democrats noted that, in several instances, judges have dismissed civil rights cases on the basis that the law does not directly cover discrimination on the basis of hair. The House bill makes clear that hair is included.

Rep. Ilhan Omar of Minnesota, who is the first Somali American lawmaker in Congress, called the opposition from her GOP colleagues “quite disheartening.”

In addition to Afros, cornrows and twists, the bill mentions protections for other hairstyles and textures of styles that often draw prejudice against Black people.

Supporters pointed to a 2019 study by Dove that showed that one in five Black women working in office or sales settings have said they had to alter their natural hair. The study also found Black students are far more likely to be suspended for dress code or hair violations.

Coleman, a New Jersey Democrat, began to work on the proposal after two incidents of discrimination made national headlines. One involved Mya and Deanna Cook of Malden, Mass.

In 2017, the twin sisters were told by their high school staff to remove their box braids. They refused, saying the policy was discriminatory and unevenly enforced. School administrators told them that the ban on hair extensions had been designed to “foster a culture that emphasizes education rather than style, fashion or materialism.”

For refusing to comply, Deanna, a runner who had qualified for the state finals, was kicked off the school track team. Mya was removed from the softball team and told she couldn’t attend the prom.

“It’s such a shock that it doesn’t matter who you are, how old you are, what you are — when people have hatred towards a certain group, they don’t care. They will treat you in that type of way,” Deanna Cook told the Associated Press in an interview. “That’s why we need the Crown Act because kids are being hurt from this so badly.”

The Massachusetts attorney general eventually stepped in and ordered school officials to abandon the rule, which they did. But Mya and Deanna, now college students, said the traumatic experience stays with them.

“You expect the administration of your school to have your back, to be rooting for you and cheering you on,” Mya Cook said. “And for us, it was the total opposite — they’re trying to tear you down.”

In a December 2018 incident in New Jersey, a high school student was forced to choose between forfeiting his wrestling game or cutting off his dreadlocks. Andrew Johnson, then 16, got his hair cut courtside and went on to win the match. But he appeared visibly distraught by what had happened.

“I’ll tell you watching that was heartbreaking,” Coleman said. “But the fact that he withstood that humiliation, that public humiliation, and immediately went and won that match says so much about that young man’s character.”

More than a dozen states have already passed legislation aimed at banning race-based discrimination of hair in employment, housing, school, and in the military.

An Associated Press investigation documented how some Black female service members faced discrimination in the ranks, navigating a culture that often labeled them as “aggressive or difficult” and their natural hair as unkempt or unprofessional.

Sen. Cory Booker of New Jersey, the lead sponsor in the Senate, said passage of the bill will should ensure that all people can “wear their hair proudly without fear or prejudice.”

“No one should be harassed, punished, or fired for their natural hairstyles that are true to themselves and their cultural heritage,” Booker said.