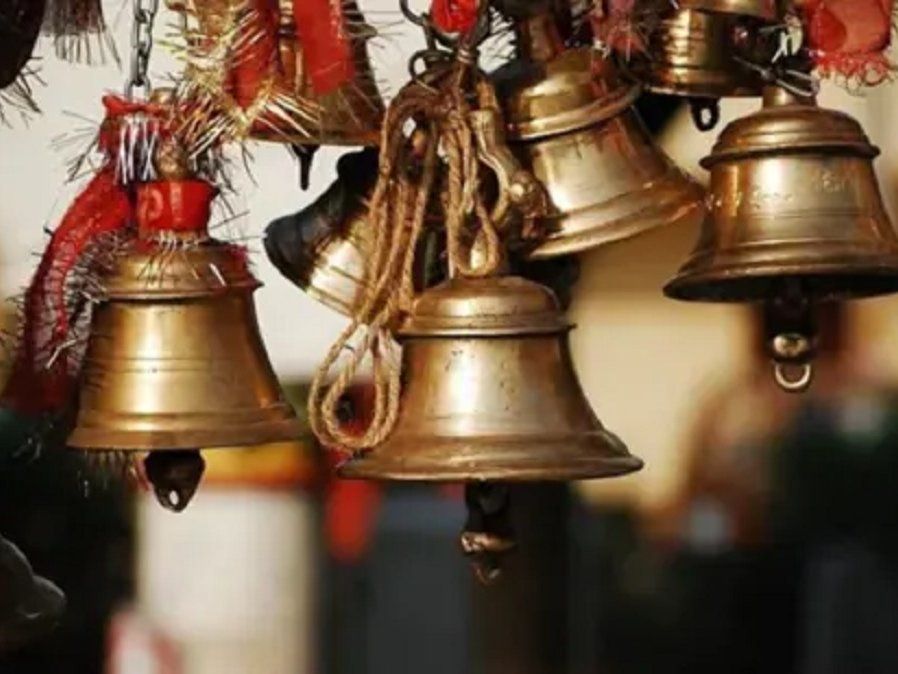 This is the 11th attack on Hindu shrines in Pakistan in the last 22 months.

Krishen Sharma, president of Pakistan Hindu Mandir Management condemned the incident and said that Islamist radicals are not even afraid of Pakistan Supreme Court.

A recent report by a minorities’ rights commission in Pakistan has revealed a “dismal” picture of the most revered Hindu sites in the country.

The report submitted to the country’s Supreme Court last month states that the Evacuee Trust Property Board (ETPB), a statutory board of the Pakistan government, has failed to maintain ancient and holy sites of the minority community.

Out of 365 temples, only 13 were being managed by them, leaving 65 with the Hindu community, and “abandoning the rest of temples,” Dawn reported, citing ETPB.

India has, on several occasions, raised concerns over the attacks on minorities and non-Islamic religious structures in Pakistan and Pakistan occupied Kashmir (PoK).

Hindus constitute the largest minority community in Pakistan. As per the official estimates, 75 lakh Hindus reside in Pakistan, mostly in Sindh province.