A new analysis of the Ford government’s proposed housing legislation by City of Toronto staff is warning that the plan will have major negative financial ramifications for the city without clearly advancing the goals of getting more housing built.

In a report coming before Toronto City Council this week, city staff say that Bill 23 “does not advance the necessary policy initiatives critical to fostering necessary affordable housing options and planning for complete communities.”

The bill, dubbed the More Homes Built Faster Act 2022, was introduced by the Ford government last month with the aim of building 1.5 million new homes by 2031, 285,000 of them in Toronto.

City staff noted that while some of the amendments, such as those aimed at addressing the missing middle of housing types, would help get more housing built, others would not necessarily do so and would come at great financial cost to the city. 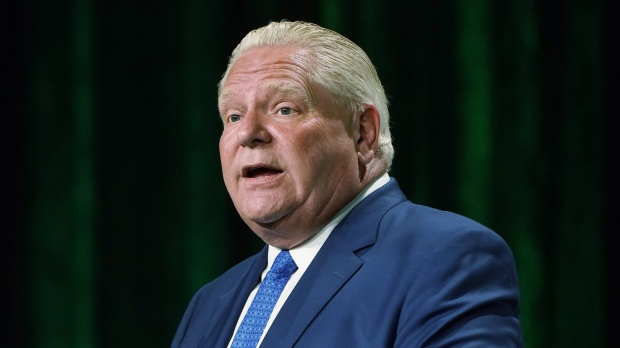 A preliminary analysis supported by an independent third party estimated that changes to development charges, community benefits charges and parkland levies would result in a $230 million annual loss in revenues — a roughly 20 per cent reduction.

“This would negatively impact the city’s ability to provide the services necessary to support growth over the long term,” the report states.

‘NO GUARANTEES’ SOME OF THE CHANGES WILL SPUR GROWTH

Bill 23 proposes reducing or eliminating those charges, which normally flow to the municipality to pay for city infrastructure upgrades necessitated by the development, in order to help encourage developers to put up more rental and affordable housing.

But the report says there is no guarantee that giving developers a break on the charges will result in more housing being built or in savings being passed on to consumers.

“The Bill is in large part premised on the fact that if costs are reduced and timelines to decision advanced, that this will result in more construction, but it does not address other realities in the complex world of development,” the staff report says. “Developers deal with an array of issues that impact decisions to advance to development, including interest rates, financing, access to construction supplies and labour. There is nothing in the Bill compelling a developer to advance an approval to construction or to pass forward any cost savings to consumers; developers sell housing at the price that the market will bear.” 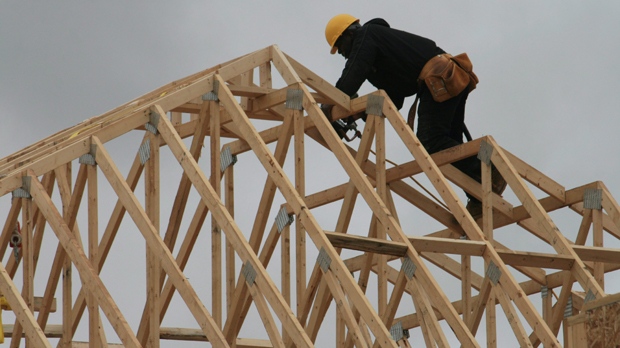 The report further warns that by drastically slashing city revenues, the bill could seriously hamper Toronto’s ability to keep up with needed infrastructure improvements, a situation that could ironically slow the pace of housing development.

“These challenges also come at a time with no additional capacity to issue debt, and when our residents are struggling with higher inflation and borrowing costs. The revenue loss would dramatically impact Toronto’s finances and would be unaffordable for existing taxpayers to fully fund,” the report notes.

“As a result, the city would have no choice but to postpone or not proceed with numerous capital projects. In the absence of the province offsetting lost funding, these revenue losses would limit our ability to advance the necessary infrastructure to support new housing and have the effect of limiting housing supply.”

At the same time, the city’s diminished ability to invest in infrastructure would likely result in the loss of about 2,000 jobs per year, the report warns.

There is also “nothing in the Bill to address the issue of affordability within the market,” city staff noted.

Mayor John Tory has previously sounded concerned over the potential revenue loss for the city associated with the changes in the bill. The reduced revenue would come at a time when the city already faces an $815 million shortfall in its budget as a result of losses related to the COVID-19 pandemic, a shortfall the city is asking the province and federal government to help with. 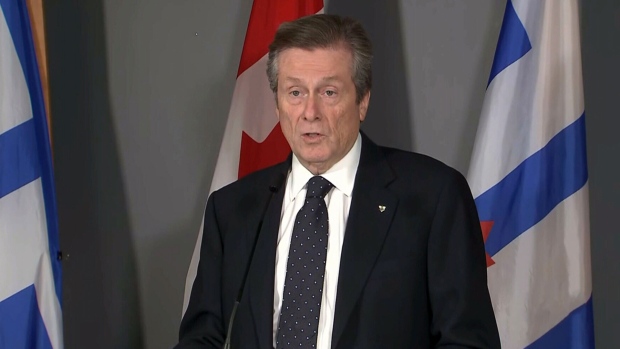 Environmental groups have also voiced concern about plans to develop protected lands in order to advance the housing goal.

“It is questionable if the Bill will result in the increased level of development envisioned, but the effects of the Bill on community infrastructure, parks, and affordable housing are certain and would have significant impacts on the livability of the city,” staff say in the report. “The provisions that impact regional growth through management of the growth plan and watershed, and provisions that impact how Toronto grows sustainably through the application of the Green Standard, remain of concern, pending the final version of the bill.”

The staff report urges council to request more time to provide feedback on the bill before it is passed.

“Toronto will continue to grow, but how we grow is of fundamental concern to the city and has shaped our analysis,” it says.

Among its recommendations, the report suggests extending the commenting period on the bill until at least Jan. 31 in order to allow more time for consultation and analysis of the long-term impacts, not proceeding with any changes that would reduce municipal development charges, community benefit charges or parkland dedication, and extending a planned refund of fees for official plan amendments laid out in Bill 109 to July 1, 2023 as opposed to Jan. 1 in order to allow municipalities more time to deal with the raft of changes being issued by the province.

Staff also recommended that instead of reducing development charges, the province consider creating an incentive program provided directly to developers or homeowners through targeted grants, rebate and other financial incentive programs.