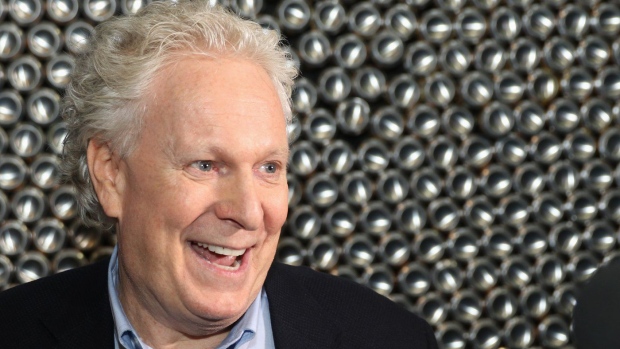 OTTAWA – Two thorny ideas have been injected into the race to lead the Conservative Party of Canada: Ending supply management and support for more private health-care options.

The ideas were presented this week by individual candidates, and carry some baggage from past electoral races.

Former Quebec Premier Jean Charest pledged that to end the practice of using lockdowns to stem the spread of COVID-19, he would reform the country’s public health-care system.

He promised to do that through a slate of measures, including allowing “private providers to foster innovation.”

Former leader Erin O’Toole was attacked by the Liberals seven months earlier for suggesting the same during the federal election, when he voiced support for provinces using private sector “innovation” to improve health-care delivery.

The vow to axe supply management came from rural Ontario MP Scott Aitchison, who was still working to raise the $300,000 in fees required to formally enter the race.

He suggested doing so would bring down prices on farm products at a time when families are seeing their grocery bills rise due to high inflation.

Ending supply management was trotted out as a campaign promise by former Conservative party leadership front-runner-turned-People’s Party of Canada founder Maxime Bernier, who was defeated by Andrew Scheer in 2017.

His campaign against the supply management system inspired many farmers in his home province of Quebec to take out memberships to vote against him in the Conservative race.

This report by The Canadian Press was first published April 22, 2022.