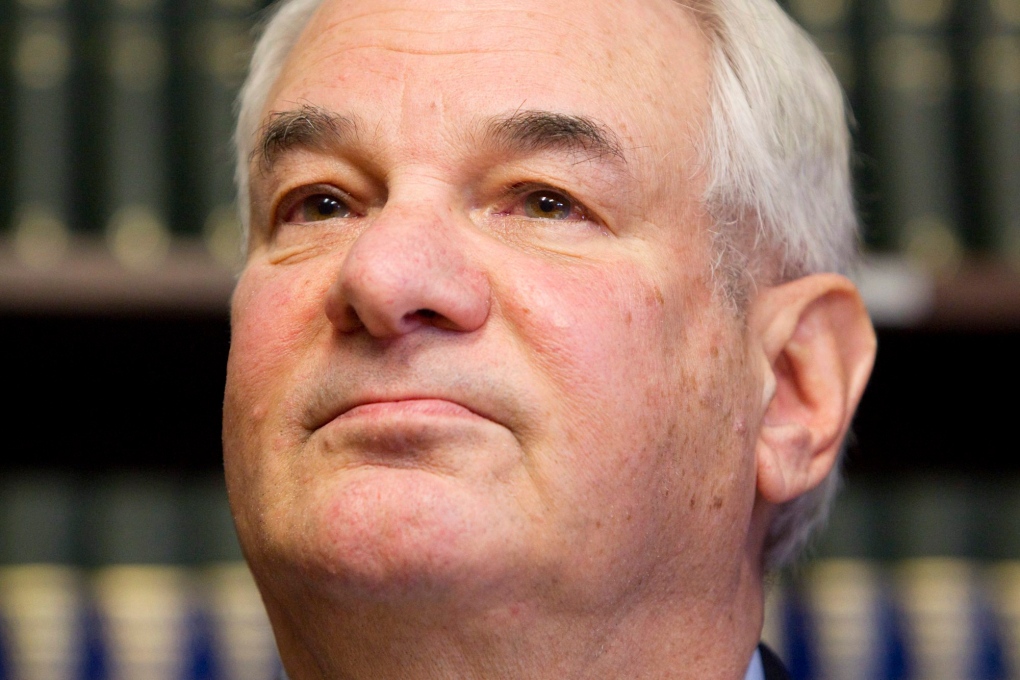 During his long and illustrious legal career, Ruby represented numerous high-profile clients notably Guy Paul Morin, who was wrongly convicted in the October 1984 rape and murder of eight-year-old Christine Jessop.

Another one of his most notable clients is former NDP MP Svend Robinson, who in February 1994 attended the unlawful medically-assisted death of Sue Rodriguez. In the end, Robinson was not charged.

In a tweet, Robinson called his “dear friend” a “giant in the legal profession, pillar of the progressive community, and a fine and decent man, a mensch.”

Heartbroken to hear news of the death of my dear friend Clay Ruby. Giant in the legal profession, pillar of the progressive community, and a fine and decent man, a mensch. Condolences to Harriet, Emma and Kate and all who knew and loved him as did Max and I. Rest in Power. ❤️ pic.twitter.com/dgZtYn9xJF

Ruby was also instrumental in fighting for the right of LGBTQ people in Canada. He successfully took on the federal government when he defended Michelle Douglas, who in 1989 was dismissed from the Canadian Forces for her sexual orientation. Douglas launched a lawsuit, which resulted in the end of the military’s discriminatory policy against gays and lesbians.

A specialist in criminal, constitutional, administrative and civil right law, he authored of several legal textbooks.

Ruby leaves behind his wife Harriet Sachs, a Superior Court of Ontario judge, as well as their children Emma and Kate.

This is a developing news story. More information to come.