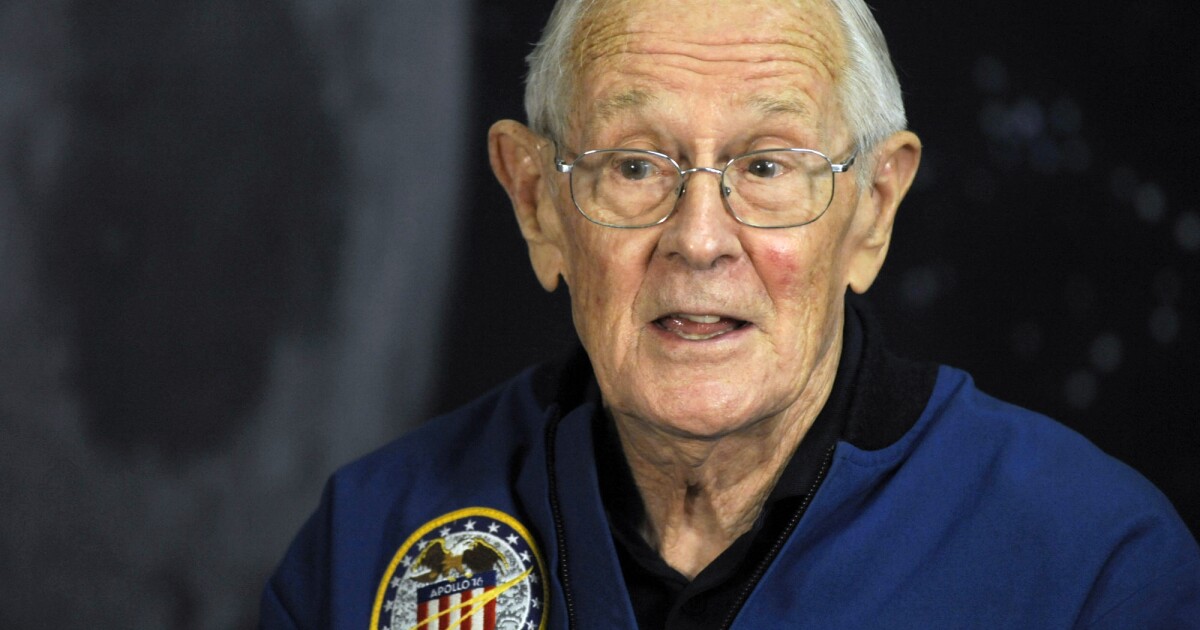 Charlie Duke is part of a tiny fraternity that’s getting even smaller: people who walked on the moon.

Duke, 86, visited his Apollo 16 spaceship on Wednesday at the U.S. Space and Rocket Center to mark the 50th anniversary of his trip to the lunar surface. Only four of the 12 U.S. astronauts who walked on the moon are still alive, and Duke stays busy with speaking engagements.

Duke said he still has vivid memories from the journey, which was the next-to-last U.S. mission to land on the moon. His face lit up during an interview recalling his initial thoughts upon stepping off the lunar lander onto the dusty surface.

“I mean, ‘I’m on the moon!’ I can’t believe it. Even today it’s an exciting thought,” the North Carolina native said.

The late John Young was first out of the lander and walked on the moon with Duke, while Ken Mattingly orbited the planet in the command module, nicknamed “Casper.”

Duke said after Apollo ended, the U.S. focused on the space shuttle program, the space station and remote missions into deep space, and he doesn’t hold it against NASA for failing to return to the moon. But he is looking forward to NASA’s upcoming flight to the moon with its new Space Launch System rocket that’s at the core of the Artemis program.

The first of the huge rockets is supposed to blast off for a trip to the moon without a crew later this year, and Duke hopes he can attend the first flight with a crew within a few years.

“The moon was really a beautiful environment. Desolate, but yet it had beauty about it,” he said. “The different contrasts, the mountains that we saw. The blackness of space on the surface of the moon and shades of gray. It just was very captivating.”