A fifth suspect has been arrested in connection with a fatal hit-and-run in downtown Toronto last week.

Toronto police said 41-year-old Noaskhare Ohenhen was taken into custody on Friday in the death of a 30-year-old woman who was struck by an alleged speeding vehicle in the area of Spadina Avenue and King Street West in the early morning of April 14.

The woman died of her injuries in hospital two days later.

Ohenhen was charged with failing to stop at the scene of an accident causing death, obstructing a peace officer, public mischief and accessory after the fact to commit an indictable offence. 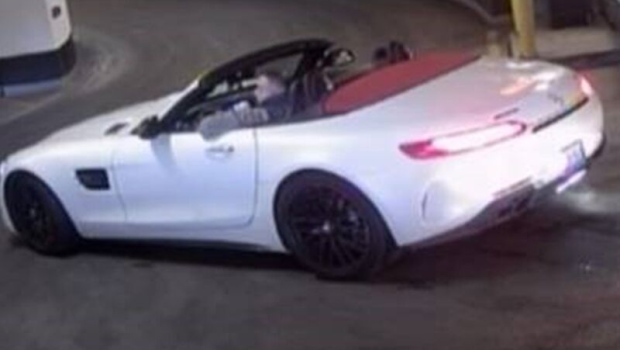 He was scheduled to appear in court on Friday.

Four other men were arrested and charged earlier this week in relation to the incident, including the alleged driver, who police say fled the scene at a high rate of speed shortly after striking the woman.

Police continue to ask anyone with information to contact Traffic Services investigators at 416-808-1900 or Crime Stoppers anonymously at 416-222-TIPS (8477).