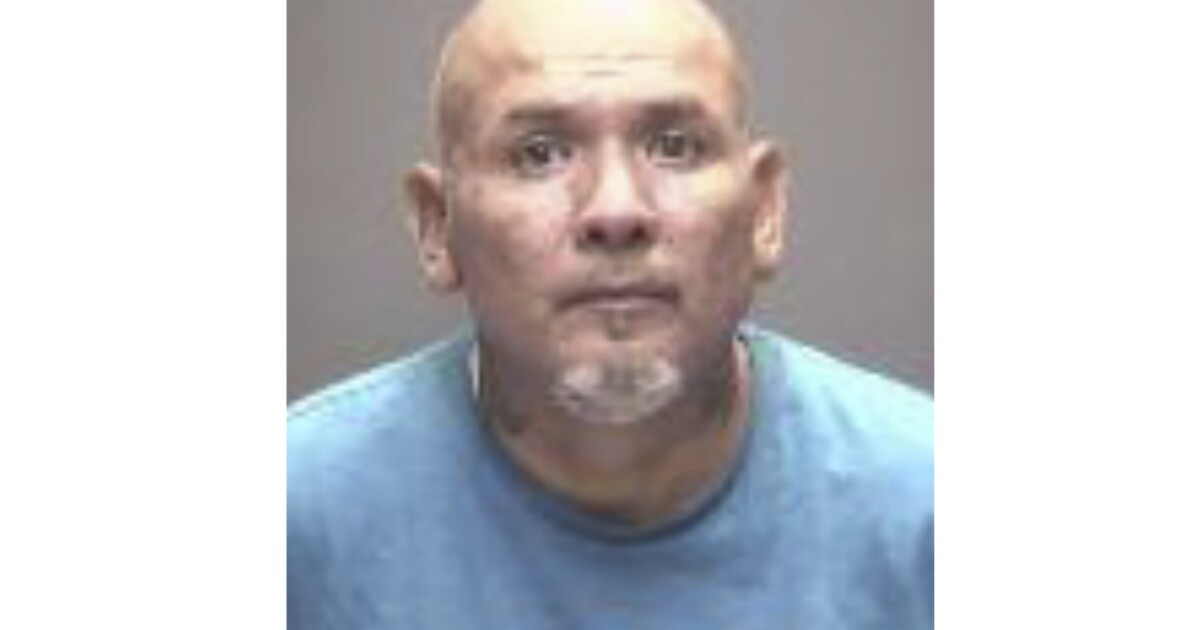 Four people riding in a golf cart were killed — including two juveniles — when an allegedly intoxicated man driving an SUV ran a stop sign at an intersection in southeast Texas, police said.

Miguel Espinoza, 45, has been charged with four counts of intoxication manslaughter in the crash about 11:30 p.m. Saturday in Galveston, roughly 50 miles southeast of Houston, police said.

Espinoza was being held in Galveston County jail Sunday on $400,000 bond, police said. Jail records did not list an attorney for him.

Investigators believe that after the SUV failed to stop, it struck the golf cart that had six people aboard and a pickup truck, police said. Police Sgt. Derek Gaspard said the golf cart and pickup were traveling in opposite directions through the intersection on a street that did not have a stop sign.

Police said the adult driver of the golf cart was pronounced dead at the scene while a woman and two juveniles on the golf cart were taken to a hospital, where they died. The two other passengers — an adult and a juvenile — were hospitalized Sunday in critical condition, police said.

Espinoza, who lives in Galveston, and his passenger had minor injuries, police said. They were taken to the hospital and later released.

Gaspard said the occupants of the pickup were not injured. Names and ages of the dead weren’t immediately released.